Real People, Real Stories From Those Who Had Enough And Decided To Take Action 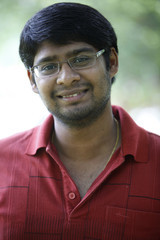 Simon worked at the same cantina in Phoenix for 17 years until he finally decided enough was enough and started searching for another career. He contacted me about 9 months ago, signed up for the Master Course and he is currently performing full-service inventories for 8 bars and earns just under $100,000 per year while only working 30 hours per week. 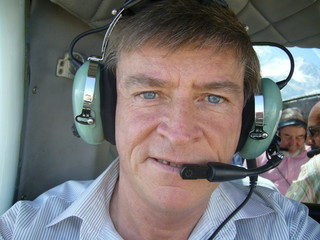 James was a GM at a major corporate chain and was actually let go because they closed down in his location, which meant James needed something FAST. And that’s exactly what he did. He acted fast, and after completing the Master Course, he started landing clients within the first month. He has built his business to 16 clients now because he hired and trained two inventory technicians to count 6 of his inventories for him.

James now earns nearly $150,000 per year and is able to spend his weekends doing his favorite hobby, which is flying his family around in his single-engine plane. 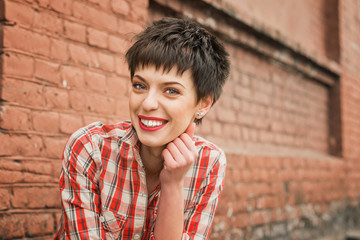 Diane was a head bartender at a local sports bar in Austin, Texas and shortly after her 35th birthday she could sense that “dead-end career” feeling creeping up on her, so she signed up for the Master Course and while still bartending at night, she slowly built her bar auditor business one account at a time until she eventually had 6 clients and was able to quit her job bartending.

As of April 2017, Diane was servicing 9 accounts earning $108,000 per year and is now preparing to hire inventory technicians to grow her business even more.

There are literally TENS-OF-THOUSANDS of bars that need help (90% of bars still use clipboard and paper to take inventory) and only ONE of you.

The competition is practically non-existent, which means you can build an inventory consulting empire in your area.

The good news is that anyone who has some industry experience or who is an entrepreneur at heart can do this. If you can count, are decent at math and have good attention to detail, you can do this job. Dozens of my Master Course students have proven just that.

Thanks again for stopping by. I hope to see you on the other side.