A Tribute to the Almighty Bartender

Bartenders are a rare breed, and like dogs, there are more different types of bartenders than you could name by memory. People ask me all the time, how do I become a bartender? And what type of bar should I work in? Helping you become a bartender, I can definitely help with, but part two […]

Apparently Me & John Cena Were Separated at Birth

This is totally unrelated to working in a bar, except that for like 10 years I had people come into my bar and tell me that I looked like Matt Damon, which was awesome because basically all I really heard was, “Hey look everybody, it’s Jason Bourne.” For those of you who don’t know me […]

The following discussion is an exchange I had with a guest years ago as a bartender. I have revived this conversation for anyone who is still not quite sure how capitalism or the transaction of money works in bars, as well as for anyone who likes the band Nickelback, as I assume you have some sort of learning […]

10 Greatest TV and Movie Bartenders of All Time 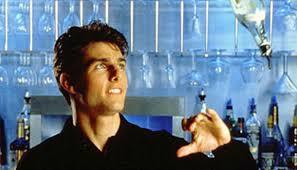 Someone emailed me the other day and asked me who I thought the greatest Hollywood bartender of all time was, and seeing as I have chosen to unearth and report all things bar-related in the industry (and perhaps occasionally outside the industry), I decided to do better than simply name the single greatest silver screen bartender, and rank, categorize and […] 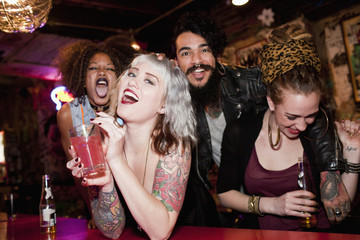 Over the past several months, I’ve been paying attention and writing down things I’ve overheard people say because they’re either wasted or just plain stupid. It’s difficult to discern in a bar. I was going to keep adding to my list the stupid things people say, but I’ve become obsessed listening to conversations, so for […] 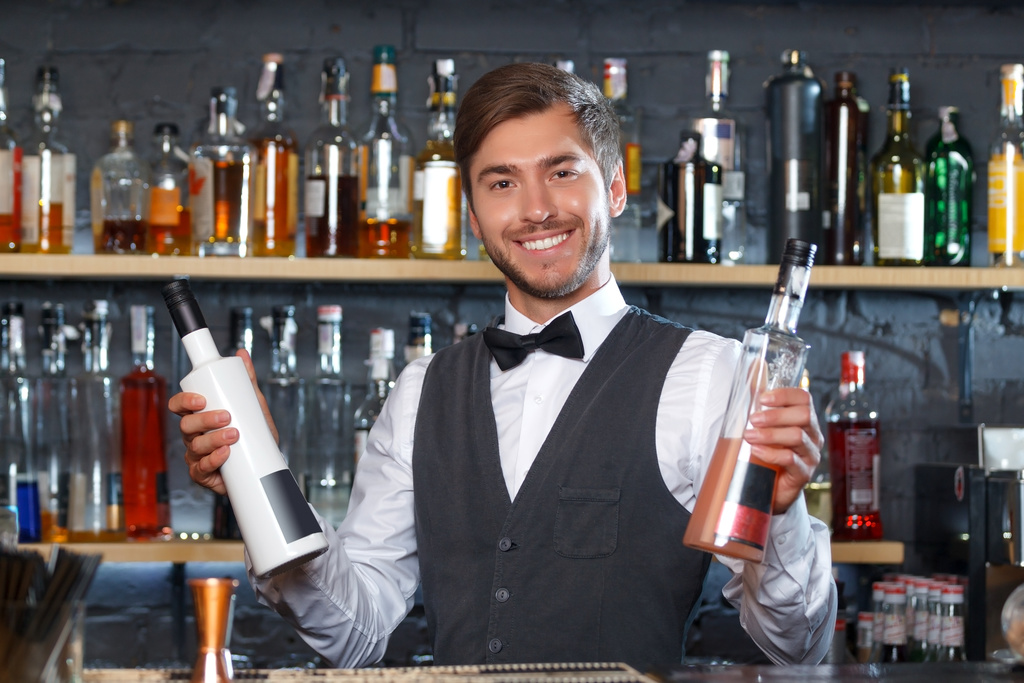 Hello, my name is Duane. I am a mixologist.  If you do not believe me, just ask anyone at the bar and they will tell you that I am a mixologist.   If you need a cocktail, please do not call out, “Hey bartender,” because I will not respond, as I am not a bartender.  Please call me […] 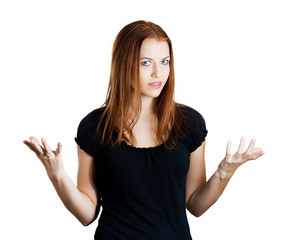 As a recent graduate of Bowman’s Academy of Acting in the top 87% of my class, I decided to get a temporary job as a server with Dave at his dumb bar, but I am only working here until my talent agent gets me an audition to be the newest sister on the Kardashians. Due […]

It’s true, apparently I’ve made it big time. No, I’m not one of the hot dudes with his shirt off giving smoky looks of lust. In fact, there is no picture of me at all (at least not yet), only my name.  One of the writers from Cosmopolitan Magazine reads my blog and she was […]

Sometimes I love my job.  And sometimes I feel like a dirty hooker lying on her back on a urine soaked mattress in a sleazy motel:  I focus on a spot on the wall and allow my mind to drift to a happier place in order to avoid the sweating, grunting clientele who just want […]

Bar Etiquette: How to Keep the Bartender Happy 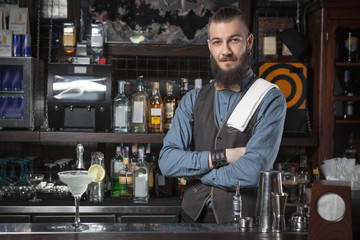 Occupational hazards are a way of life no matter your profession:  doctors are required to be in the presence of the sick and dying, construction workers are on the constant lookout for falling cinderblocks, Alaskan king crab fisherman must avoid being washed overboard by a giant swell.  Sure, bartenders do not walk the same perilous […]